What would you pack if you were heading off on a winter expedition to Antarctica, the coldest journey possible? Thermal gloves and undies (It gets close to -90°C)? Maybe a torch (It’s dark for much of the day and night)? Some skis? One thing you mustn’t forget is your Herdy mug; after a few months of trekking in those conditions you might appreciate a nice cuppa, ideally in a nice colourful mug!

A team of explorers led by Sir Ranulph Fiennes will be taking some Herdy goodies with them as they attempt to make the first successful crossing of Antarctica in winter. The attempt has been called “The Coldest Journey” as the team aim to travel around 2,000 miles in near darkness and some of the lowest temperatures on earth. The expedition hopes to raise $10 million for the charity Seeing Is Believing, as well as developing scientific knowledge and providing interactive educational resources for school children around the world.

The team’s logistics expert Brian Newham lives in Uldale in the northern fells of the Lake District, and has been packing up food and supplies for the expedition. Brian and his partner Jo Hardy love Herdy and popped into our shop in Grasmere to see whether we could give them any goodies to take with them to make the expedition more comfortable and remind the team of home. We said yes of course, we love an adventure!

We’re delighted to be providing the adventurers with some home comforts: peep mugs, tea towels, tins for supplies, and dunking gingerbread. It’s all been loaded onto the S. A. Agulhas, an ice breaker polar research ship which is taking the team and their equipment to Antarctica.

We’ve created a Polar Explorer Herdybank in honour of the expedition and took him to visit the ship at Tower Bridge, London before it set sail on 6 December. There’ll be more from our daring explorer as the Antarctic crossing begins in earnest on 21 March 2013. Meanwhile you can keep up to date with the Coldest Journey team via their blog.

Herdy goodies mentioned in this article 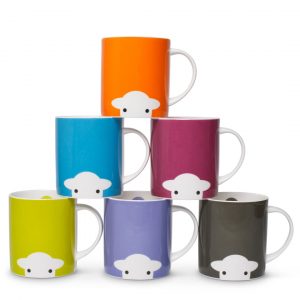 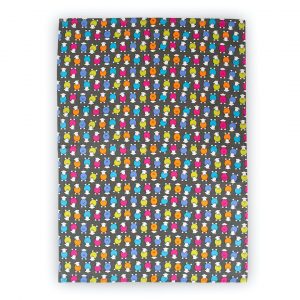 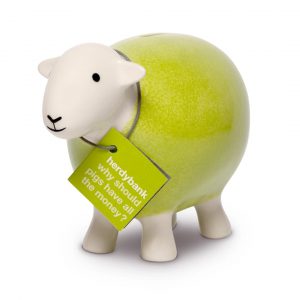