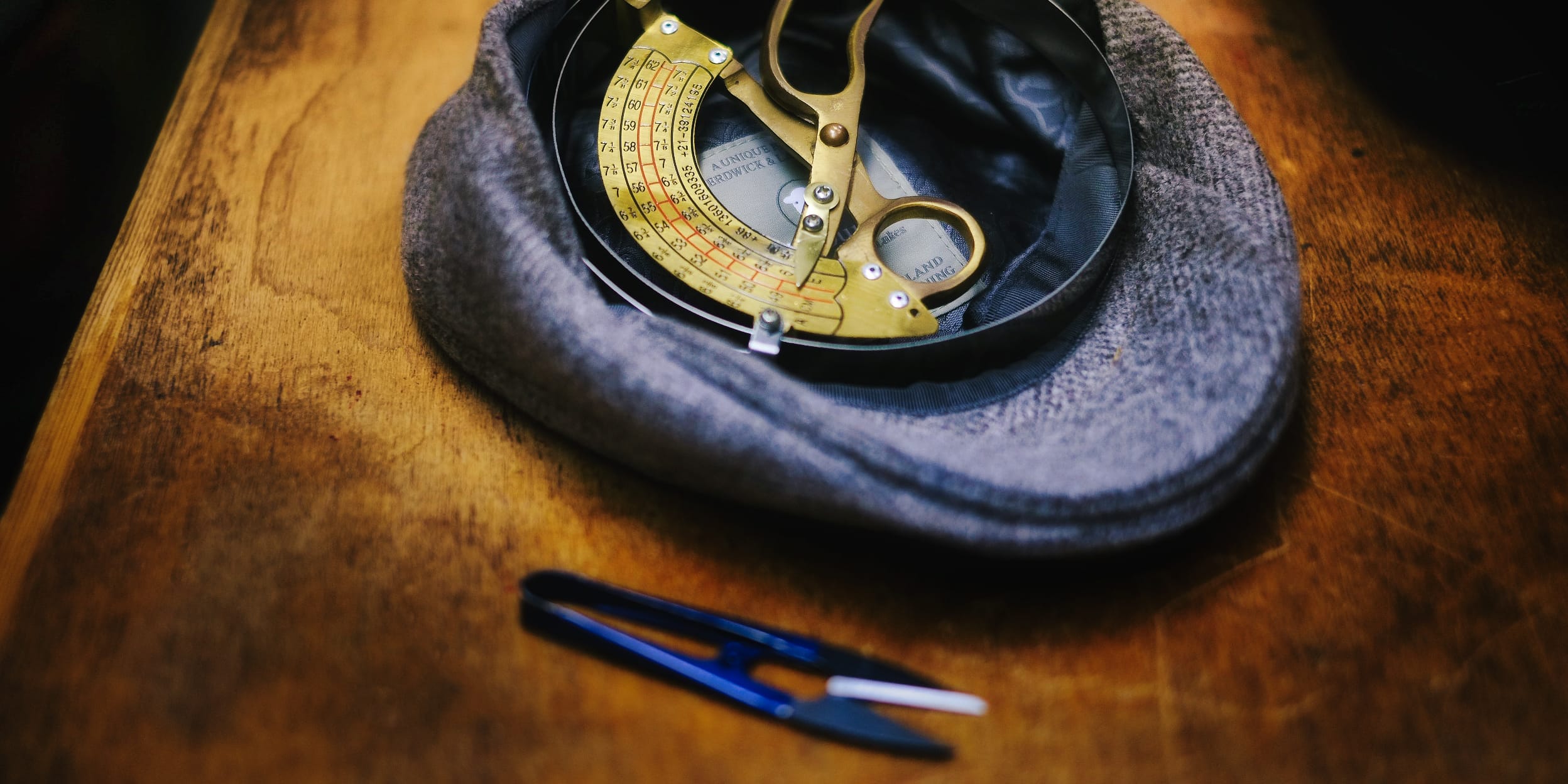 Father’s Day is nearly upon us (Sunday 17th June)! If you’re struggling to think of a suitable gift, we’ve found that our all-weather Herdy Country Flat Caps are quite popular with Dads everywhere. Here are some fascinating facts about one of Britain’s most beloved items of headwear, the humble flat cap. Enjoy our flat cap facts!

The “birth” of the flat cap likely dates back to the 1300s in Northern England (hi-five!), where it was probably called a “bonnet”. It became more widely known as a “cap” about 400 years later, but Scotland still largely refers to flat caps as “bunnets”.

The design of the flat cap may have been born out of necessity, too: one theory says that the design helped farm workers to lean their heads against cows whilst milking them. Another fine example of Northern practicality!

In the mid-1500s, Parliament passed an Act that required all males—except the gentry—over the age of six to wear a woollen cap on religious holidays and Sundays. If you didn’t, you were fined three farthings a day, or ¾ penny a day. This roughly converts to about £30 a day in today’s currency!

Rather then being routed in piety, the law was actually about encouraging domestic wool consumption; England’s economy was built on the wool trade and the biggest importer of English wool was the Netherlands, who were controlled by the Spanish, England’s enemies at the time. The law was abolished only 26 years later.

British seamen introduced the flat cap to the South Italians in the 1800s where it became known as a coppola, except for Sardinia where it’s still referred to as a su bonette, similar to the Scottish term. It quickly proved popular with tradesmen in Palermo, Sicily’s capital and main port, then later with wealthy land owners and the Sicilian Mafia. In modern Italy, the flat cap is still seen as more of a South Italian thing. In our eyes this just makes flatcaps even more stylish!

In early 1900s Turkey the flat cap replaced the more traditional fez worn by men after the latter was banned by Mustafa Kemal Atatürk in 1925.

High quality flat caps are still made today, using tweed and then lined with silk or cotton. Our Herdy Country flat caps, for example, use our unique Herdwick and lambswool herringbone fabric, lined with satin and a water resistant membrane. The small peak/brim is often stiffened by sewing in a piece of plastic or cardboard, but high-quality caps will use a piece of hard leather.

The flat cap has been known by many names over the years, including “scally cap”, “ivy cap”, and “duckbill cap”. In New Zealand, flat caps are more commonly known as “cheesecutters”, possibly referencing the hat’s cheese wedge shape. We don’t recommend trying to cut actual cheese with a flat cap, though…