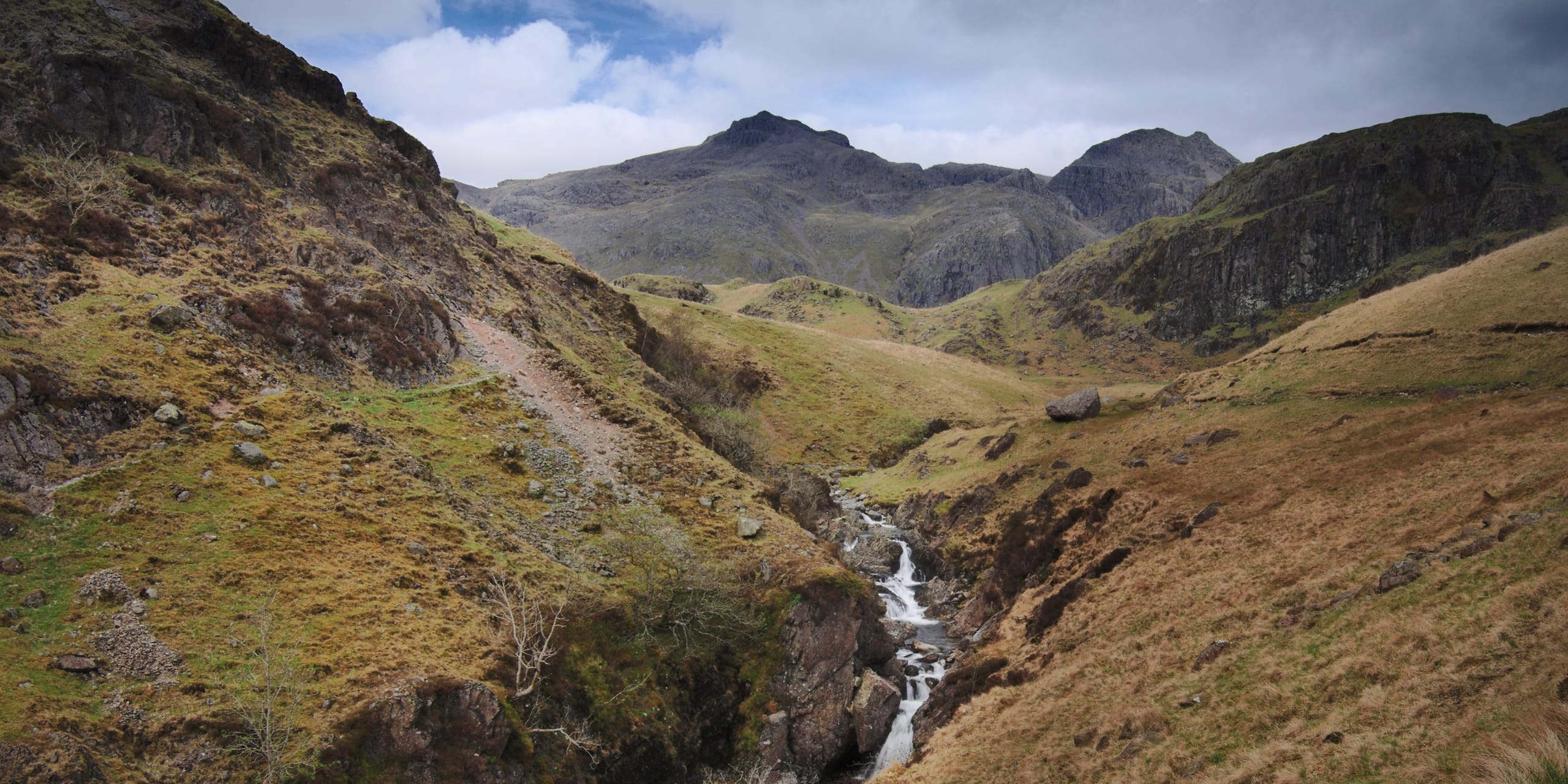 Here’s some Scafell Pike facts: in 1919 on the 25th September, the Rt. Hon. Lord Leconfield gifted the summit of Scafell Pike—England’s highest mountain—to the National Trust as a war memorial. A plaque on the cairn of Scafell Pike’s summit reads:

“In perpetual memory of the men
of the Lake District who fell
for God and King, for freedom
peace and right in the Great War
1914–1918.
This summit of Scafell
was given to the nation subject
to any commoners rights & placed
in the custody of the National Trust
by
Charles Henry, Baron Leconfield,
1919”

This year celebrates 100 years of the public ownership of Scafell Pike with over 250,000 visitors a year flocking to see this majestic mountain.

450 million years ago the landmasses of England and Wales were actually separate from Scotland and Northern Ireland. England and Wales were part of an ancient continent called Avalonia, formed by a chain of volcanic arc islands. It was these active and violent volcanoes that spewed out what we now call the “Borrowdale Volcanic Group” of rocks that Scafell Pike is a part of.

Scafell Pike was never a volcano itself; rather it is the result of a mass of toughened volcanic rock that has been weathered and beaten over millennia. What you see today are the hardest rocks from those ancient volcanic eruptions that have withstood erosion (if you want an example of an extinct volcano in the UK, best bet is Ben Nevis in the Scottish Highlands).

After England and Wales slammed into Scotland (no doubt followed by lots of awkwardness and apologising), subsequent Ice Ages covered much of the area in ice sheets as much as three miles thick. Over the course of millions of years, periods of global warming and cooling caused glaciers to form, move, and shrink, carving out great chunks of land as they did. The last glaciers in the UK melted away around 11,000 years ago, revealing the fundamental shape of the Lake District landscape that we know and love today.

Where does Scafell Pike get its name from?

The root of “Scafell Pike” comes from Old Norse, the language of the Vikings who invaded and then settled the area around the 9th century AD. The original Old Norse name was skalli fjall:

We then get the meaning of “Scafell” as “the fell with the bald summit”.

The name originally referred to Sca Fell itself, a neighbourly summit that appears from many angles to be higher than Scafell Pike but is actually 10ft lower. Scafell Pike, along with neighbours Broad Crag and Ill Crag, were called the Pikes of Scawfell; “pike” again rooted from the Old Norse pik, meaning “peak” or “highest point”. The spelling Scawfell was common for centuries and accurately reflected the way it was pronounced by the locals.

This changed in the latter half of the 19th century when the Ordnance Survey first started to chart the Cumbrian geography. They published Scawfell Pike, erroneously, as ScaFell Higher Top in 1865, and so gradually over decades the pronunciation of the fell started to match its new spelling in the map.

Walking routes to the summit of Scafell Pike

Owing to its flagship status as England’s highest peak, there are a lot of ways to summit Scafell Pike. By far the most popular route is via Lingmell Gill and Brown Tongue.

Park at the Wasdale Head village green car park and walk south on the road back towards Wastwater. Eventually there’s a left turn towards the National Trust’s Wasdale Head campsite. Turn here and follow the path past the campsite and alongside Lingmell Gill. The path here is well-trodden and properly signposted.

Take your time, be courteous with other walkers, make sure you’re adequately supplied with water and food rations, have a paper map and compass with you, and keep any litter. Allow yourself a full day of relentless uphill walking. It’s a tough and busy hike but the rewards are worth it!

Scafell Pike and its vital statistics

Have ewe been up Scafell Pike? 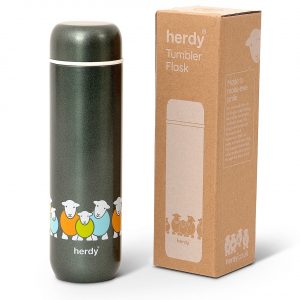 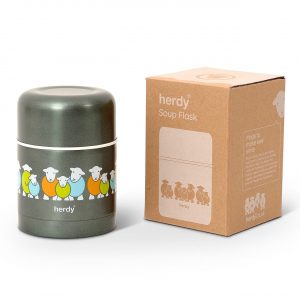