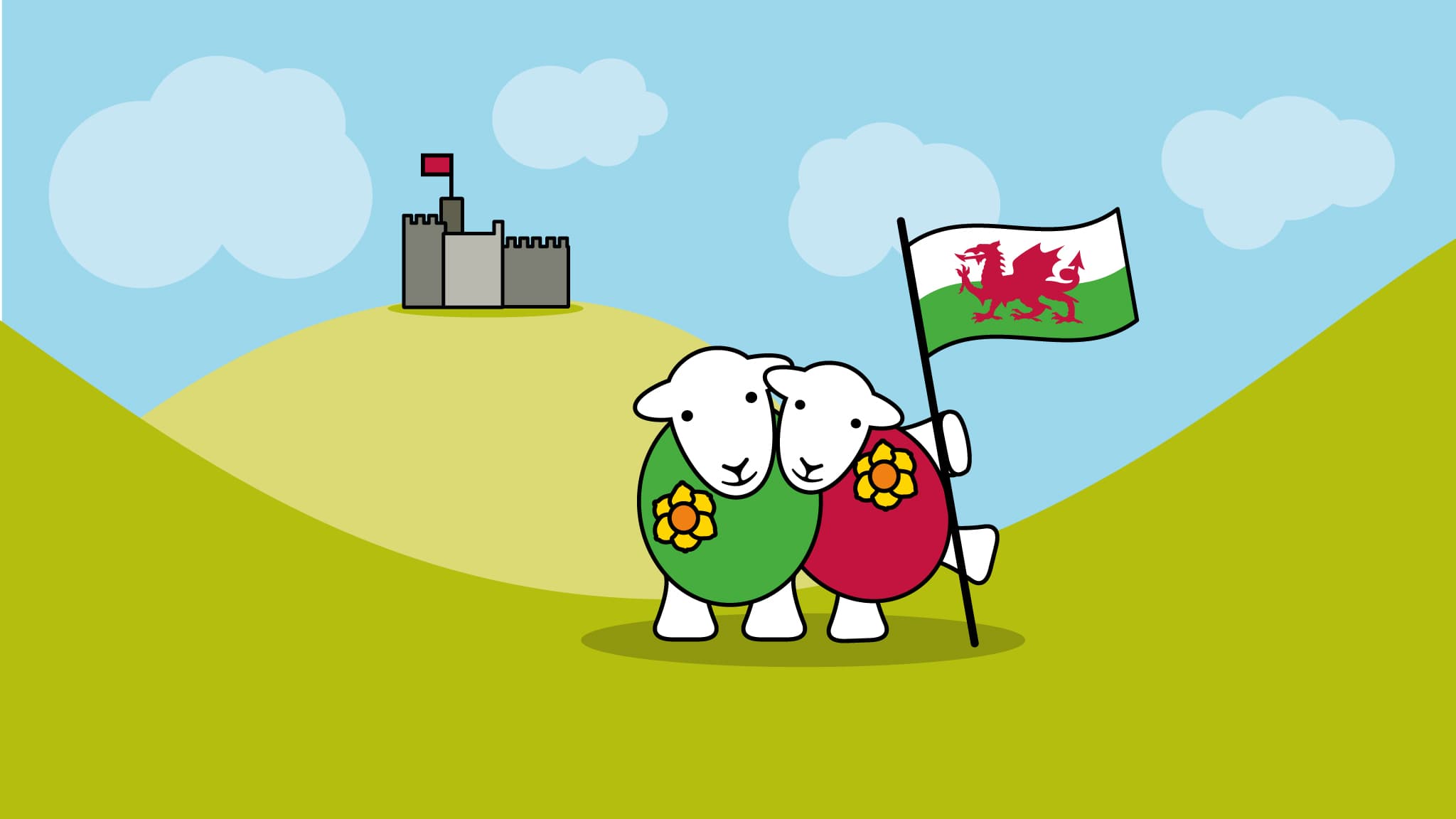 St. David's Day happens every year on the 1st March, which in 2021 falls on a Monday. Though not a UK Bank Holiday it is a public holiday in Wales and widely celebrated by the Welsh diaspora around the world.

But who was the David in question? Why do people wear leeks on this day? And how do you say “Happy St. David’s Day” in Welsh? Read on.

St. David’s Day is named after the patron saint of Wales, Saint David, one of Christianity’s most revered holy people. There’s a large amount of detail about the life of Saint David given the era in which he lived. One of the things historians don’t know is the year of his birth. This is anywhere between AD462 and AD512.

It’s stated that he was born in Henfynyw, a small village in Ceredigion, Wales. The Romans knew him as Davidus. He grew to be a well-known Bishop of the area called Mynyw (or Meneva by the Romans). Saint David gained renown as a passionate teacher, preacher, and practitioner of asceticism. This is the practice of extreme self-discipline and rejection of all indulgences.

Throughout his life Saint David established monastic settlements across Wales. He also setup monasteries in dumnonia (modern-day southwest England, centred around Devon). There’s even evidence of Saint David’s presence in Brittany, northwest France. You can find villages in Brittany named after the Bishop, such as Saint-Divy, Saint-Yvi, and Landivy.

His most famous monastery sits at present-day St. David’s Cathedral, Pembrokeshire. Here he taught asceticism to monks, which followed some rather harsh rules of living:

The monks also carried out other activities, such as beekeeping. This is so they could feed not only themselves but also the many pilgrims that came to visit the monastery. They would also feed and clothe the poor and the needy.

Over time the settlement around the monastery became known as Tyddewi, which means “David’s House”. In AD519 the area of Mynyw was renamed to “St Davids” in honour of Archbishop Saint David.

Like all good Christian saints, David performed miracles. His most well-known one occurred when he was preaching at modern-day Llanddewi Brefi. The ground under his feet rose up into a small hill, and a white dove perched on his shoulder.

Saint David died in AD589 and was buried at what is now St. David’s Cathedral in the city of St. Davids, Pembrokeshire. His shrine at the cathedral became a popular place to pilgrimage in the Middle Ages. This was because of Pope Callixtus, who did two things:

This allowed the city to develop a strong economy from the many pilgrims.

The Vikings plundered then burned down the first cathedral in AD1087. The Normans built the cathedral now seen today and constructed a new shrine in the 13th century. The ruined base of this shrine still remains today, 800-years on.

Celebrated every year on the 1st of March, St. David’s Day festivities occur in a variety of ways.

For children this can involve a half-day off from school, depending on the area and the school in question. Unfortunately, St. David’s Day isn’t officially a UK Bank Holiday.

Children take part in what’s called eisteddfodau, meaning “sitting together”. This is a festival with judged competitions for poets, musicians, and others in the arts. People also don traditional costumes, often involving the wearing of both a leek and/or a daffodil.

As you may already know the daffodil is the national symbol of Wales, but the leek may seem more obscure. The wearing of the leek arises from a time when some Welshmen were battling with the English. Both sides wore similar uniforms. So it goes that the Welsh were able to distinguish each other from the English by wearing leeks.

Part of the traditional attire for St. David’s Day may also include the wearing of a Welsh Hat. This is like a top hat but taller, and sometimes sloped towards the top.

Of course, no festivities are complete without indulging in some national dishes! Popular dishes eaten on St. David’s Day can include:

Then there’s the customary greeting on St. David’s Day: Dydd Gŵyl Dewi Hapus! This means “Happy St. David’s Day!” and it’s pronounced DEE-the goo-eel Dew-ee happ-iss. In the Welsh language you pronounce the letter dd as a soft “th”, as in “the”.

Are ewe Welsh or have Welsh ancestry? Do you like to celebrate St. David's Day? And if so, how? Give us the details, we love a good natter, or join the flock on our Facebook, Twitter, or Instagram. You can also email us, old school. 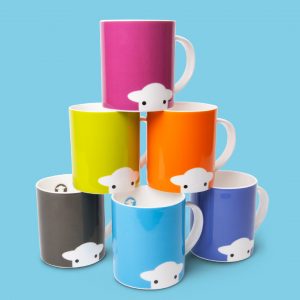