Who Is St. Patrick? 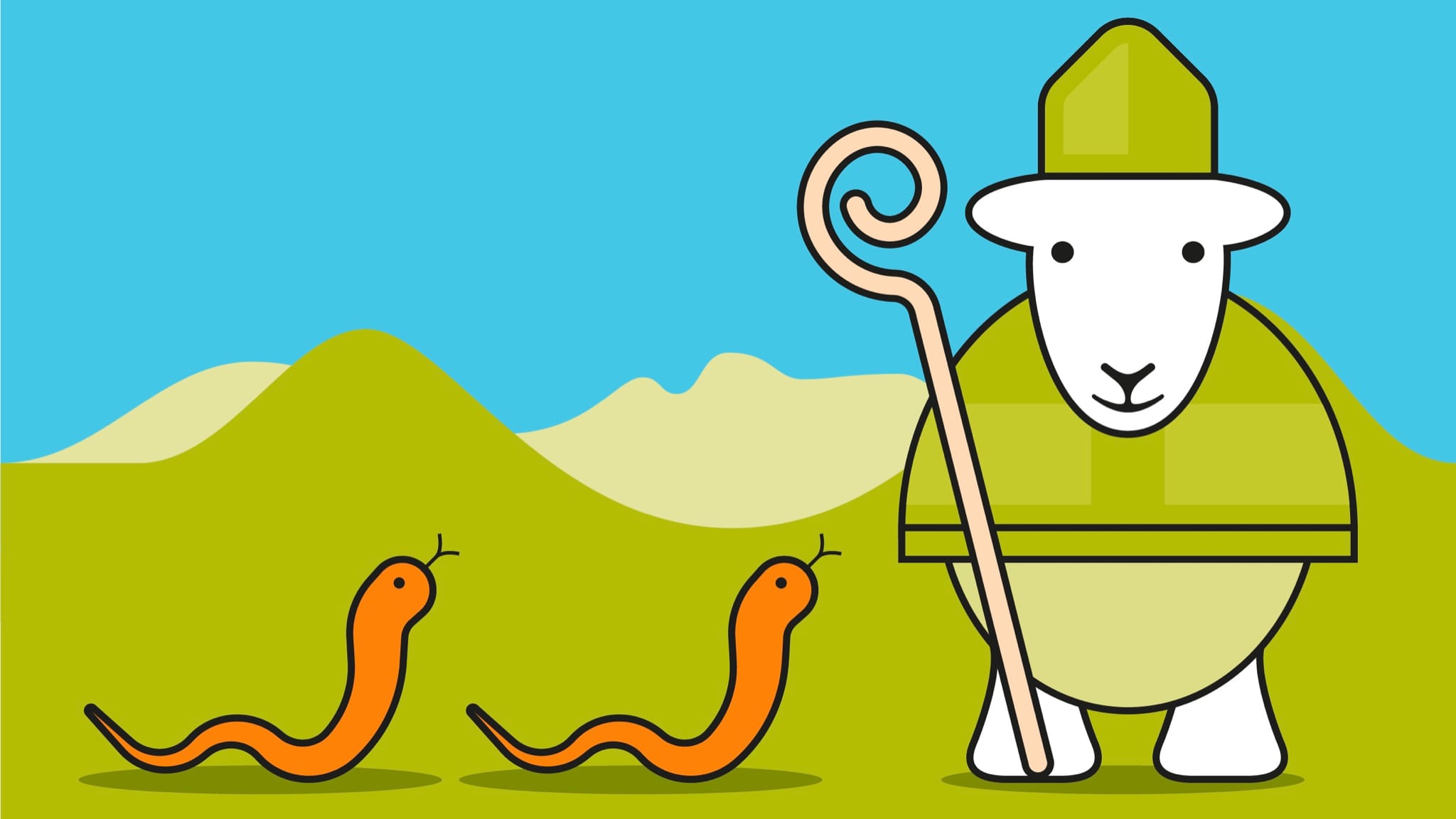 Get your best green clothes and pint of Guinness at the ready, St. Patrick’s Day is Sunday 17th March!

Though originally a Holy Day observed exclusively in Ireland, these days St. Patrick’s Day is a wider celebration of everything Irish and of Ireland itself. So who is the Patrick responsible for this global celebration of all things Ireland?

The founding of Christianity in Ireland

According to historical sources St. Patrick was born in Roman Britain, although the exact year and location of his birth has long been lost. Some say he was born in modern-day Scotland (possibly Kilpatrick/Old Kilpatrick) or South Wales.

Regardless of the place we know that he was active in Ireland during the 5th century AD, and that, when he was 16-years old, he was captured by Irish pirates and enslaved for six years in Ireland. It was during his captivity that he grew deeply religious and later converted to Christianity. Eventually he was able to escape his enslavement and return home to Britain.

One day in his early twenties legend states that St. Patrick received a vision, which motivated him to return to Ireland as a Christian missionary. He was not initially welcomed—in fact he was sometimes beaten—but his reputation as a powerful and persuasive baptist grew. During his time in Ireland he was said to have baptised “thousands of people”, ordained hundreds of priests, converted noble and wealthy women into nuns, and even converted kings and sons of kings. It is for this reason that he is generally referred to as the “founder” of Christianity in Ireland.

What miracles did St. Patrick perform?

As with all good Christian saints, there are a variety of legends and miracles attributed to St. Patrick, much like our friend St. Swithun.

The close association of Ireland and the Irish with the shamrock comes from St. Patrick. Legend says that he utilised the three-leafed shamrock to help illustrate and teach the Christian Holy Trinity. It may have also helped his case that Irish Pagan belief at the time often revered a variety of triple deities, so St. Patrick’s teachings wouldn’t have seemed all that strange.

Another legend attributed to St. Patrick was that he banished all the snakes from Ireland. During a 40-day fast he was attacked by snakes at the top of a hill. In retaliation he drove all the snakes of Ireland into the sea (perhaps a slight over reaction!). It’s likely though that this legend is a metaphor, and the “snakes” actually refer to the native Irish druids he drove out after establishing Irish Christianity.

Finally there is the legend of St. Patrick’s wooden staff, which is said, grew into a living tree. Before he returned to Ireland, St. Patrick evangelised in modern-day Cumbria. When he arrived at a settlement, the legend goes that he would thrust his ash staff into the ground and patiently lecture about Christianity to the resident population.

In the modern-day town of Aspatria, it is said that it took so long for the people of Aspatria to understand his teachings that his staff eventually took root and became a living ash tree. Incidentally, one of the possible roots of the name “Aspatria” is “Ash of Patrick”.

These days St. Patrick’s Day is celebrated in more countries around then world than any other national holiday, observed in places such as the USA, Canada, Montserrat in the Caribbean, Japan, Russia, and even on the International Space Station!

Many places around the world are named after St. Patrick, such as Parroquia San Patricio y Espiritu Santo in Puerto Rico, and there’s even a tiny Icelandic village in the Westfjords of Iceland called Patreksfjörður, meaning “Patrick’s Fjord” (it was named by Örlygur Hrappson, one of the original settlers in the area. He was from the Hebrides of Scotland).

At Herdy, we love any excuse for a knees up, so we’ll be celebrating St. Patrick’s Day too! Check out the video below to see some Herdys doing an Irish jig.