Herdysleep Up For Rural Oscar 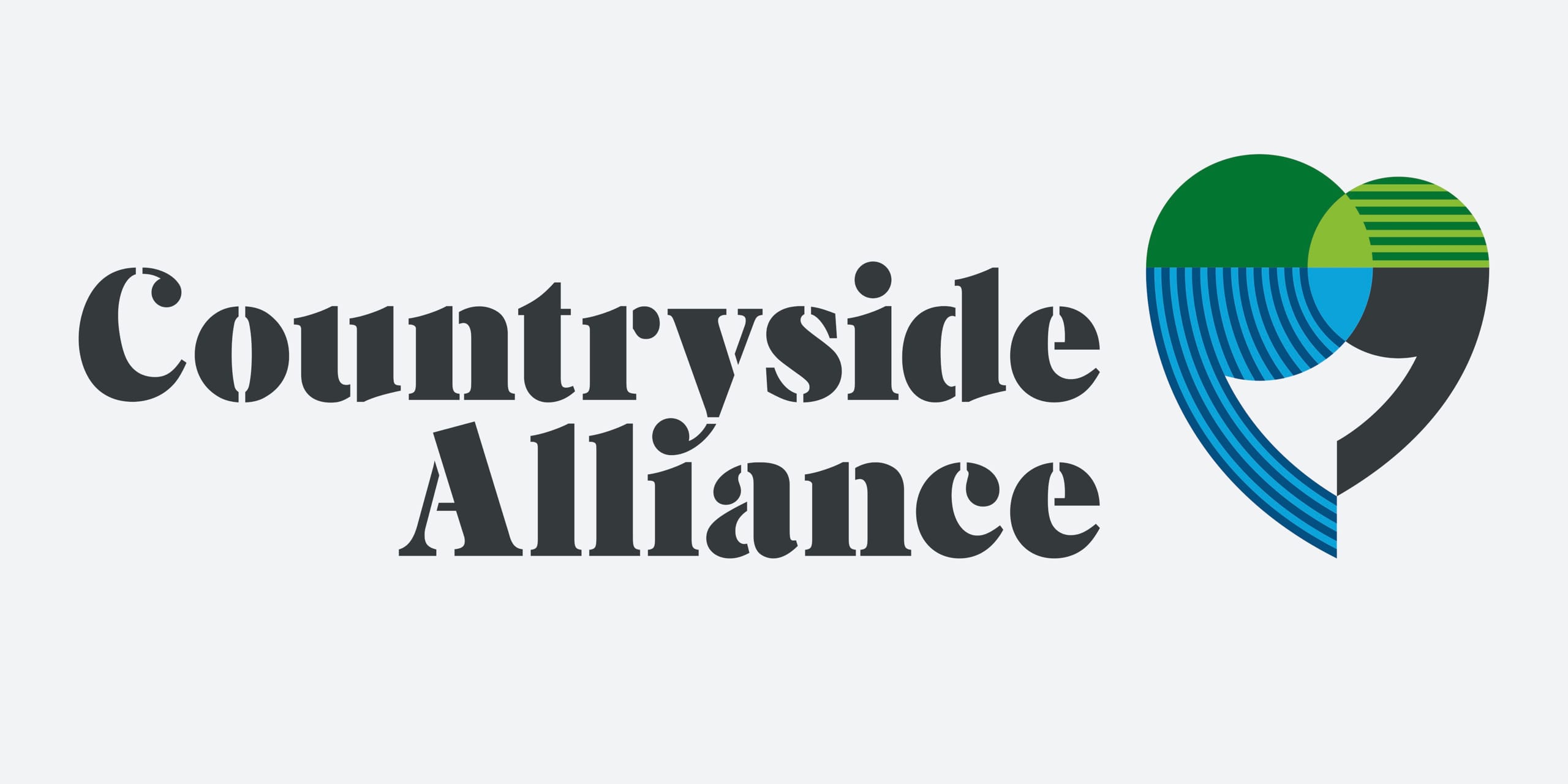 Herdysleep are national finalists of the 2019 Countryside Alliance Awards, otherwise known as the Rural Oscars! Tomorrow, Wednesday 19th June, 2019, our Herdy and Herdysleep flock will be travelling down to London for the “Champions’ Reception” at the House of Lords. MPs and Ministers will be in attendance, along with the national judging panel, to decide on the national winners for each of five categories.

Known also as the “Rural Oscars”, the Awards are the Countryside Alliance’s annual celebration of British food & farming, enterprise and heritage through small hard-working businesses. They are set apart from other award schemes because they are driven by public nomination, offering customers the chance to tell the Alliance why their favourite businesses are worthy of national acclaim.

Herdysleep: a growing asset to its community

What to do with Herdwick wool in the Lake District has for decades now been a bit of a conundrum, not just for the farmers but for industry too. These days Herdwick wool is deemed to be of low value because, compared to finer quality white wool such as Merino, it has limited commercial applications. Traditionally used for carpet making and outer garments, Herdwick wool is both resilient and hardwearing. However, many traditional industries that once had a demand for the wool have been in decline for decades.

This got us thinking about a new commercial use for Herdwick wool, the answer being Herdysleep: A traditionally hand-tufted, pocket sprung, made in England mattress with a whole Lake District Herdwick fleece in each one. It’s about a circular economy that realises a higher value for the raw material in the first instance, which feeds back into our local rural economy. At the same time as creating a great product with long-term consumer demand, the farmer gets a fair deal, an opportunity to develop the trade, and the consumer gets a great product designed to last.

To help make this sustainable, Herdy set up a co-operative of Herdwick farmers in the Lake District, working with them and their communities directly. We pay more for the Herdwick fleece and pay the farmers directly in a single upfront payment, making an immediate and positive difference to their pocket and the local rural economy. We also collect the wool clip direct from the farm, removing additional costs they usually incur.

Championing the rural way of life

Current issues that the Countryside Alliance are campaign for include Digital Communications, promoting the need for rural communities to have access to high-speed broadband and mobile connectivity; Rural Crimes, ensuring that the Police and Government take Rural Crimes seriously; and Wildlife Law, inviting experts and the public to discuss the future of the UK’s wildlife law post-Brexit.

See how we get on!